The European Court of Human Rights has found Russia responsible for the execution-style murder of a Chechen human rights activist and her family, reported The Independent . 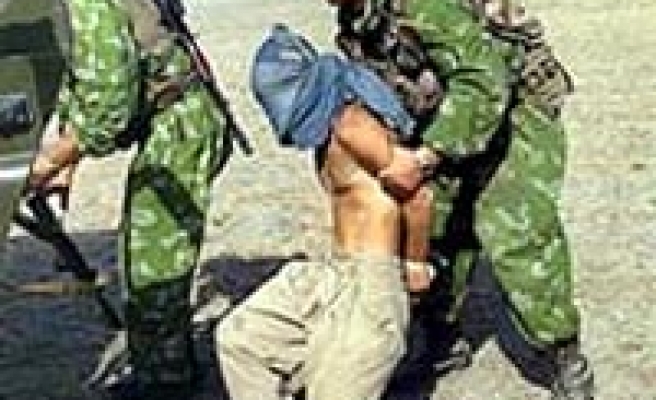 The Court concluded that the deaths ... could be attributed to the State…," said the court.

Masked men wearing camouflage gear driving in an unmarked car stormed into Bitiyeva's house at dawn on May 21, 2003 in her family home in Kalinovskaya, north of Grozny, when the village was under a military curfew.

The gunmen put a tape on Bityeva's mouth and bound her hands before shooting her in the face.

Her husband, brother and son were also shot in the back of the head.

Only Bityeva's daughter and another son survived after hiding behind an armchair.

The Strasbourg-based court said that indications showed that the killings were carried out by state agents.

It said the descriptions of the way the assailants were dressed, their vehicles and the fact that they moved unhindered during curfew hours confirmed this claim.

Russia has three months to appeal.

Philip Leach, the director of the European Human Rights Advocacy Center, said the decision "casts a spotlight on the extent of human rights violations by the Russian authorities in Chechnya."

He said that the ruling would give an impetus to calls for launching an international inquiry into the Russian gross human violations in Chechnya.

The Russian human rights group Memorial had said that Bitiyeva's killing was because of her role in revealing atrocities committed by Russian troops in war-torn Chechnya.

Bitiyeva herself had filed a complaint against Moscow with the Strasbourg-based rights court in 2000 for alleged abuse while in detention.

International human rights watchdogs had said in a joint statement that rape, torture and extrajudicial executions by Russian troops have become everyday occurrences in Chechnya.

Thousands of Chechens have also been abducted and never seen again.

Chechnya has been ravaged by conflict since 1994, with just three years of relative peace after the first war between Russian forces and Chechen fighters ended in August 1996 and the second broke out in October 1999.

At least 100,000 civilians -- about 10 percent of the population -- are estimated to have been killed in both wars, but human rights groups have said the real numbers could be much higher.