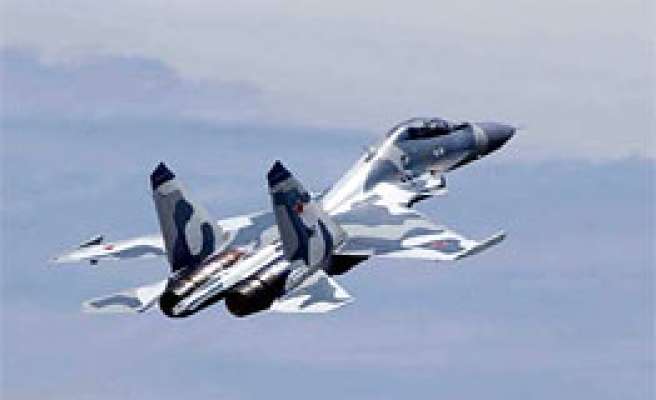 According to Kommersant, Algeria failed to transfer payment for 28 aircraft in early February. It froze all payments under military contracts with Russia in October 2007, requiring that Moscow first take back 15 MiG-29 fighter jets over their "inferior quality."

Irkut Corporation, one of Russia's largest aerospace holding companies, which manufactures Su-30MKs, said it had delivered six aircraft to Algeria so far but would suspend further deliveries.

Russia's industry agency previously said that the termination of the contract to deliver MiG-29s would not affect other contracts under a Russian-Algerian cooperation deal.

Algeria began refusing deliveries in May 2007.