Russia took on the UN Security Council presidency on March 1. 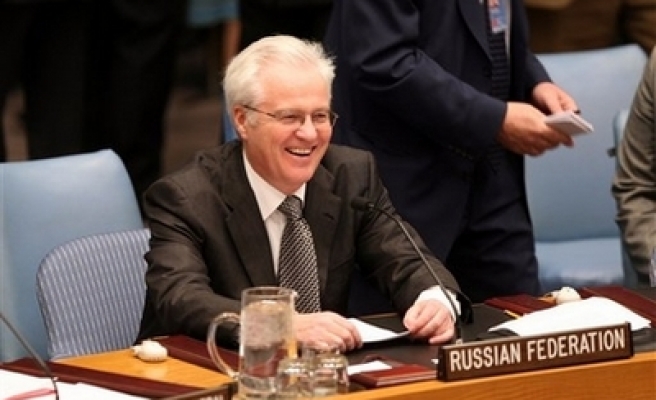 Kosovo, the Middle East, Afghanistan, Iran and international terrorism will be priority issues at the UN Security Council as Russia has assumed the council presidency, Russia's UN envoy said on Saturday.

Vitaly Churkin met with Secretary-General Ban Ki-moon to discuss a preliminary agenda for March, as well as interaction between the secretary general and the UN Security Council.

On its first working day, March 3, the UN Security Council is to adopt a new resolution on Iran that will impose sanctions but not authorize the use of force against Iran over its nuclear program

Churkin said previously the resolution will be accompanied by a statement from the foreign ministers of the Iran Six, which will urge "the continued efforts of the six towards a diplomatic and political solution on this matter."