Russia may allow its land and airspace to be used as a transit route for US-NATO operation supplies to Afghanistan, a senior defense official said on Thursday. 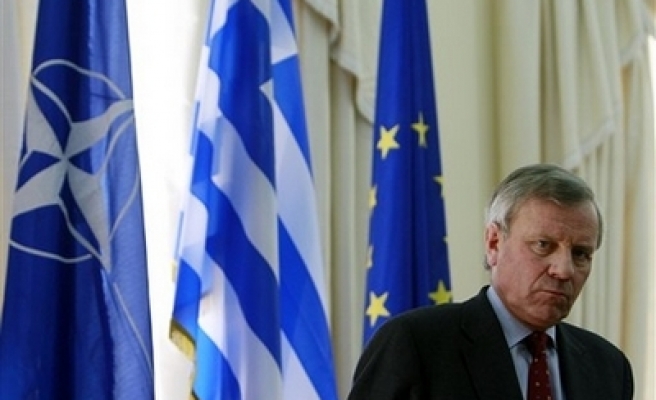 "If a decision is made on transit through the territory of Russia, we are ready to participate in it," said Maj. Gen. Boris Svistkov, head of the Defense Ministry's main directorate for military transport services.

Russian Foreign Minister Sergei Lavrov said on March 18 following his meeting in Moscow with the U.S. secretaries of state and defense that Russia was considering the issue of providing logistics support to operations in Afghanistan.

A decision is expected soon.