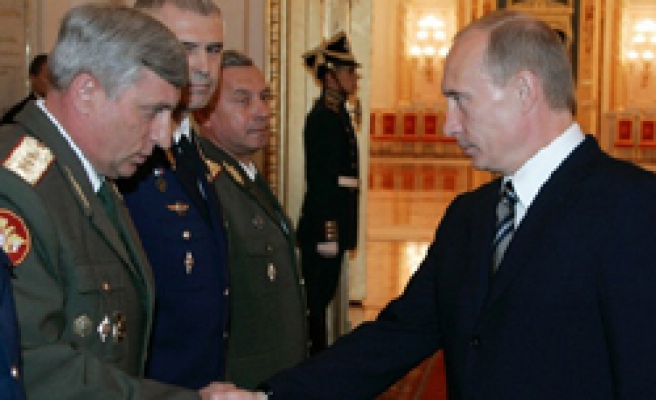 Previous cooperation on missile defense systems has proven that the joint regional anti-missile system established by members of the Commonwealth of Independent States should be expanded, Commersant quoted Air Force Commander-in-Chief Alexander Zelin as saying.

A similar missile defense system should be established in the Caucasus and central Asia in the future, Zelin said.

The United States plans to build a radar base in the Czech Republic and an interceptor missile base in neighboring Poland.