Chief of the Russian Federal Space Agency, Anatoly Perminov, said Saturday that Russia may stop selling seats to tourists on its spacecraft starting in 2010. 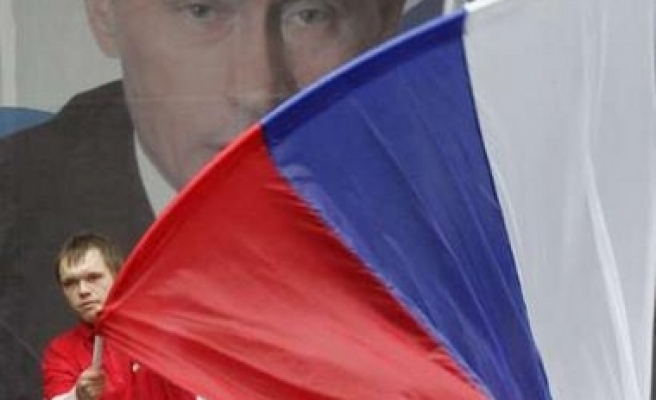 Chief of the Russian Federal Space Agency, Anatoly Perminov, said Saturday that Russia may stop selling seats to tourists on its spacecraft starting in 2010 because of the planned expansion of the crew of the International Space Station (ISS).

Perminov said that the station's permanent crew was expected to grow from the current three to six in 2010, which would mean that Russia would have fewer extra seats available for tourists on its Soyuz spacecraft, Interfax news agency reported.

US company Space Adventures has reserved places on board the Soyuz spacecraft up to 2009, according to the reports. With Russia's cooperation, the company has already sent five tourists into space.

Space tourism has attracted a great deal of criticism in Russia with Vitaly Lopota, the president of the Energia space rocket corporation, saying that space was not a holiday destination.

"Tourism is a forced activity. I am sorry, but we have built the ISS not for space tourists but for serving the needs of the people of Earth," Lopota was quoted by Interfax as saying.

In the future space tourism would only be offered by private companies, the reports said.

However Perminov said that Russia would be in a position and willing to help private companies to implement similar programmes. Millionaire space enthusiasts have paid up to 40 million dollars for trips into space.

In October 2008, computer games designer Richard Garriott, whose father was an astronaut, is due to travel into space.

Russia was celebrating Cosmonauts' Day Saturday when it marks the first manned flight into space.

In his congratulatory letter to those working in the space industry, Russian President Vladimir Putin said that Russia was the first nation "to open the way to the stars to humanity."

Putin Friday announced that Russia's space programme would be stepped up with the speed financing of a new cosmodrome in the Far East to help maintain the nation's leading role in space.
Last Mod: 13 Nisan 2008, 12:35
Add Comment

How sad this would be. I have long been a supporter of space travel as an international, public / private collaborative effort, and the emergence of the Russian space program as an active participant in a "space tourism" industry as a very positive and welcome development.

For all of the difficulties and challenges in the current world, this form of collaboration was one of the bright spots that has inspired hope among many.

Perhaps with a new US administration, there may be improvement in international relations and a fresh approach to such collaborations accordingly.

I would offer that there are many here who share this view.