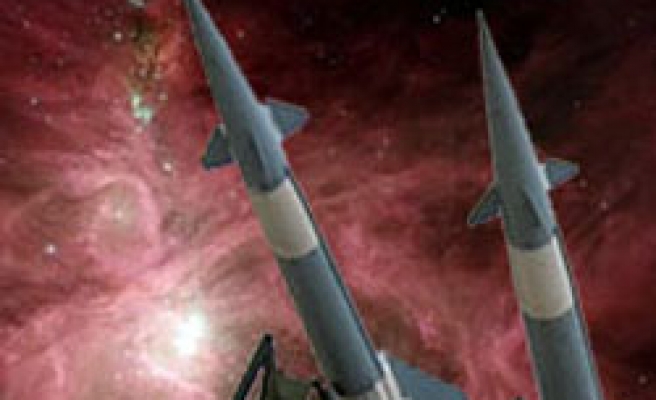 "One of the main tasks for us in 2008 is to test new [ballistic] missile systems and to extend the service life of the existing complexes," Col. General Nikolai Solovtsov said. "This program includes nine test launches of ballistic missiles."

According to the SMF commander, Russia puts an average of three mobile and three or four fixed-site Topol-M ballistic missile systems into operation every year, and the SMF will double its test launches of intercontinental ballistic missiles after 2009.

At present, Russia operates 48 silo-based Topol-M systems (NATO reporting name SS-27) and will deploy another two with a missile regiment in the Saratov Region in southern Russia this year, bringing the total number to 50.

The missile, with a range of about 7,000 miles (11,000 km), is said to be immune to any current and future U.S. ABM defense. It is capable of making evasive maneuvers to avoid a kill using terminal phase interceptors, and carries targeting countermeasures and decoys.

It is also shielded against radiation, electromagnetic pulse, nuclear blasts, and is designed to survive a hit from any known form of laser technology.