Georgian Interior Ministry spokesman Shota Utiashvili denied there had been any arrangement to exchange prisoners on Monday. 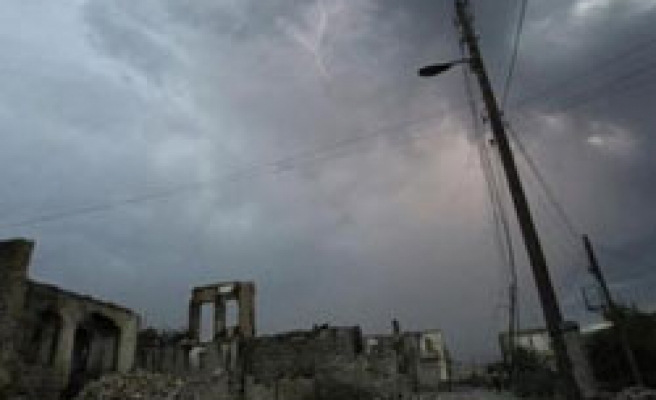 Russia accused Georgia of failing to honour an agreement to swap military prisoners on Monday but Tbilisi denied such a deal existed.

"At 12:15 p.m., with no explanation, Georgia quit the military prisoner exchange negotiations," he told Reuters. "There have been no initiatives by the Georgian side to resume the talks."

Georgian Interior Ministry spokesman Shota Utiashvili denied there had been any arrangement to exchange prisoners on Monday.

"Negotiations on this issue are under way. We had no agreement to exchange prisoners today," he said.

Georgia and Russia continued to trade accusations after a 10-day armed conflict around Georgia's breakaway region of South Ossetia ended with a truce brokered by France last week.

Neither side has said how many soldiers were being held. Interfax news agency quoted a defence source as saying that Moscow's forces held 200 Georgian prisoners.