Russian President Medvedev told French President Sarkozy that Russian forces would begin their withdrawal from Georgia around midday on Monday. 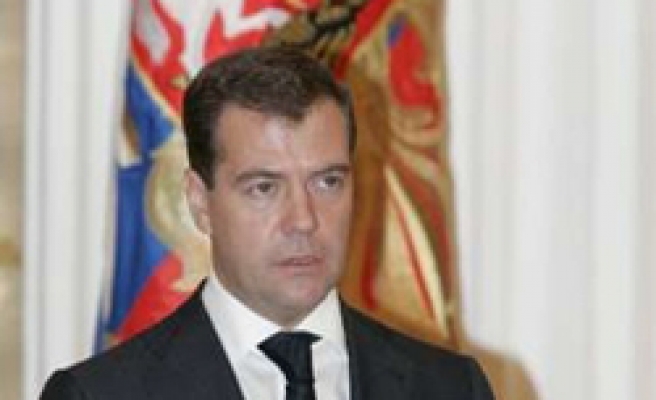 Russian President Dmitry Medvedev told French President Nicolas Sarkozy on Sunday that Russian forces would begin their withdrawal from Georgia around midday on Monday, Sarkozy's office said in a statement.

Sarkozy rang Medvedev to warn of serious consequences for relations with the European Union if Russian forces do not pull out of Georgia, in accordance with the ceasefire agreement both sides have signed.

"President Medvedev announced to the President of the Republic that the withdrawal of Russian troops would begin tomorrow, Monday Aug. 18 in the middle of the day," the statement said.