Russia says it has no territorial claims to Antarctica

A Russian first deputy prime minister said on Tuesday Russia has no territorial claims to Antarctica, and will strictly abide by an international convention on the continent. 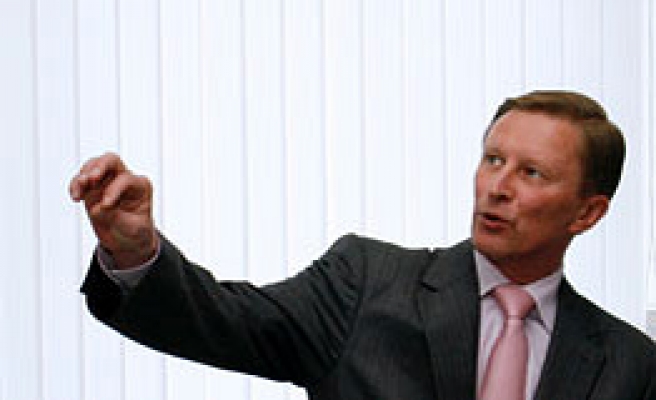 "Russia is one of the participants of the Antarctic Treaty and the international convention clearly regulates activities here. These are basically two things - science and transportation," Sergei Ivanov, who arrived in Antarctica on Tuesday, said.

The use of Antarctica is currently governed by the 1959 Antarctic Treaty, which bans sovereignty claims to the continent.

Ivanov also said that "Russia will strictly abide by these agreements and has no plans to initiate any territorial claims."

"We share the same position as the United States - Antarctica is the property of the whole of mankind and only scientific research experiments should be held here," Ivanov added.

Russia has, however, recently been active in the Arctic, where last year two mini-subs made a symbolic eight-hour dive beneath the North Pole to bolster the country's claim to a large swathe of seabed believed to be rich in oil and gas.

Sergei Ivanov's trip is the first high-profile Russian visit to the ice-covered continent, where several countries, including Russia, have scientific research bases.