Special ambassador Yuri Popov said that "If events continue to develop in this way, if the attitude is not changed, this won't lead to anything good" 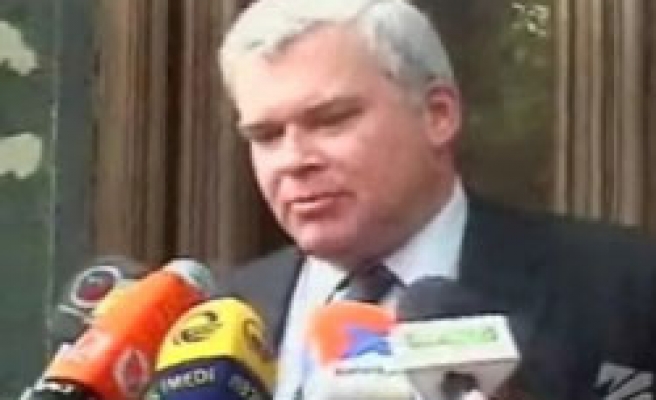 Russia said on Tuesday it would not remain indifferent if violence continues to escalate in Georgia's breakaway region of South Ossetia, Interfax news agency reported, quoting a Russian diplomat.

"If events develop according to the worst-case violence scenario, Russia will not allow itself to remain indifferent, considering that Russian citizens live in South Ossetia, particularly in the conflict zone," Interfax quoted special ambassador Yuri Popov as saying.

Popov heads Russia's delegation to a joint commission which is trying to resolve the conflict in South Ossetia. He said senior South Ossetian and Georgian officials were due to meet on Thursday.

He made his statement after several days of clashes in South Ossetia, in which at least six people were killed. Separatists said Georgian forces shelled the regional capital Tskhinvali, deliberately targeting civilians. Georgia denies the accusation.

"If events continue to develop in this way, if the attitude is not changed, this won't lead to anything good," Popov said.

"I don't want to make any grim predictions, but if such events are repeated, the situation may spiral out of control and lead to sad consequences."

South Ossetia, which broke away from Georgia after a war in the 1990s, has financial support from Moscow and the vast majority of locals have Russian citizenship.

Russia has peacekeepers in the region, but Georgia says the Russian troops deployed in South Ossetia are not neutral and back the separatists.