Russia: Ties with Islamic world one of priorities

Russia and Muslim countries have common approaches on key issues of the world developments," FM said. 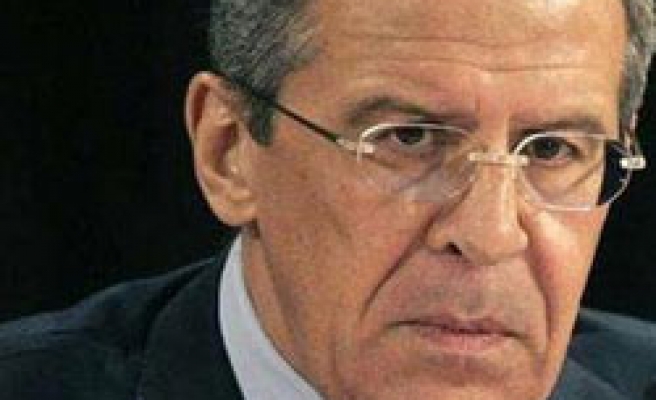 Russian Foreign Minister Sergei Lavrov said that promoting relations with the Islamic world was one of the priorities of Russian foreign policy, IRNA reported.

In his greeting message to participants in an international conference dubbed as 'Russia-Islamic World', opened in Moscow on Monday, Lavrov said, "Over centuries our country existed as a multi-ethnic and multi-confessional society. Fundamental particularities of the present-day world are its cultural civilized diversity. After Russia joined the Organization of Islamic Conference as an observer in 2005, the Russian Foreign Ministry took several steps towards expanding our interaction."

"The Russia-Islamic World Strategic Vision Group is operating successfully. The fund to support Islamic culture, science and education is founded. 'Russia Today' television channel is broadcasting the Arabic language. The center for Arabic and Islamic studies is set up," the minister added.

Such gatherings play key roles in further strengthening of the mutual understanding between Russia and the World of Islam, Lavrov reiterated.