Russia will more than double production of conventional weaponry by 2015, a first deputy prime minister said on Monday. 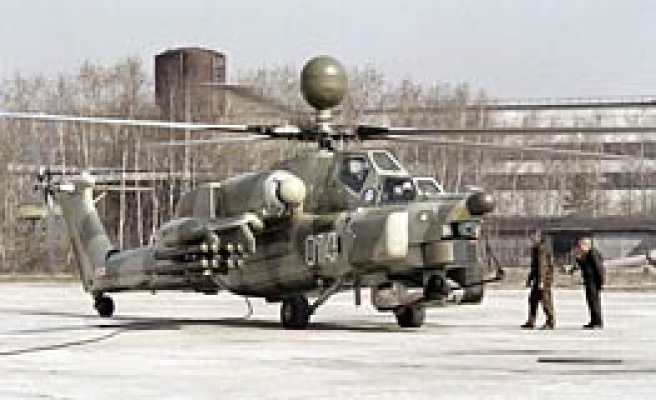 "By 2010, we are planning to increase production [of conventional weapons] by 30%, and by 2015, we expect it to increase 120%," Sergei Ivanov said at a government meeting attended by President Vladimir Putin.

The Russian government's Military-Industrial Commission will discuss on Tuesday a strategy for the development of defense enterprises manufacturing conventional weapons and government defense contracts for 2009.

Russia is pursuing a government armament program for the period up to 2015, which envisions the procurement of weaponry for all branches of the Armed Forces.

For instance, the Russian Air Force is supposed to receive 116 new and 408 upgraded aircraft for forward-deployed units, and 156 new and 372 modernized helicopters over the next eight years.

Ivanov also said the share of civilian products manufactured by defense companies must reach 59% by 2015.