Lavrov said that "Tomorrow, 8 checkpoints will be established in the security zone in which 500 peacekeepers will be deployed, no more than that." 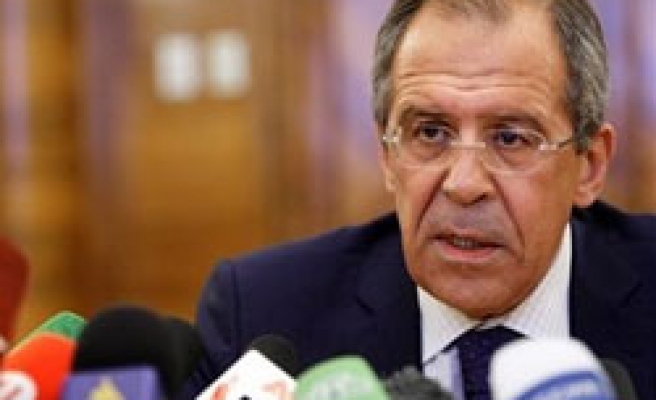 Lavrov did not specify how many troops Russia planned to keep in South Ossetia.