Russia to start flight tests of fifth-generation fighter in 2009

Russia plans to begin flight tests of a new fifth-generation fighter in 2009, the Russian industry and energy minister said. 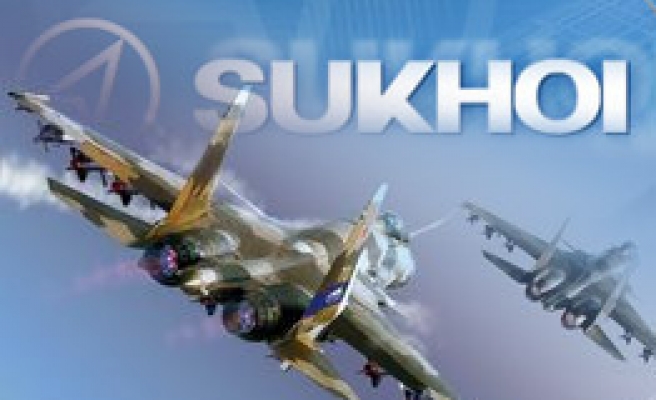 "The development of a fifth-generation Advanced Tactical Frontline Fighter is being carried out under the Sukhoi PAK FA project," Viktor Khristenko said in a report posted on the ministry's website.

"The flight tests of the aircraft are scheduled to begin in 2009," he said.

The new fighter aircraft, which will feature high maneuverability and stealth to ensure air superiority and precision in destroying ground and sea targets, will be built at the Komsomolsk-on-Amur aircraft-manufacturing plant in Russia's Far East.

Some experts believe the PAK FA fighter has been designed to be comparable to both the American F-22 Raptor and F-35 Lightning II.

It will eventually replace the MiG-29 Fulcrum and Su-27 Flanker fighters in the Russian Air Force and will be exported to other countries.