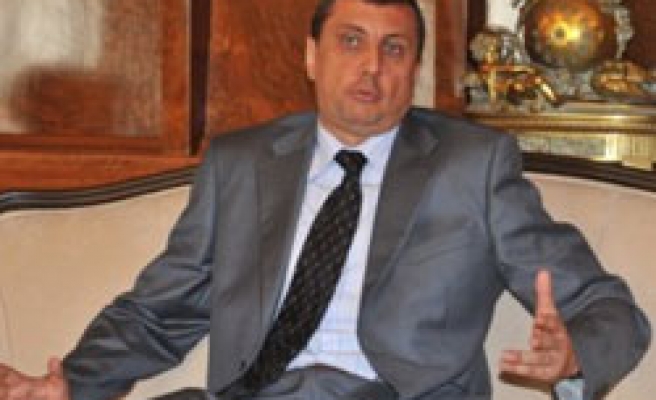 Russia understands Turkey's concerns over clashes in the Caucasus, a Russian diplomat in the Turkish capital said on Tuesday.

Buravov said Russian and Turkish foreign ministers spoke on the the phone on Sunday and the two counterparts particularly talked about the situation of Turkish media members in the conflict region.

The Russian diplomat said they had not received any request from the Turkish side for a phone conversation between Turkish Prime Minister Recep Tayyip Erdogan and his Russian counterpart Vladimir Putin.