South Ossetian government held an emergency meeting on Saturday to analyze the current situation in the Georgia-S. Ossetia conflict zone. 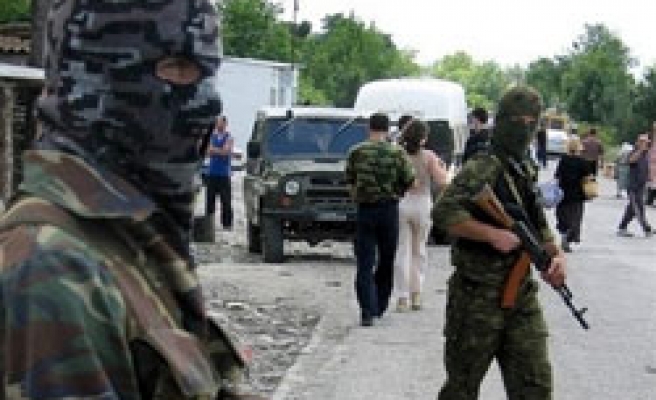 Russia's Foreign Ministry called on Saturday upon Georgia and its breakaway region of South Ossetia to show restraint and search for ways to settle the conflict without violence.

"Russia is seriously concerned over the escalation of tensions in the zone of the Georgian-S. Ossetian conflict and is taking emergency steps to prevent further violence between the conflicting sides," the ministry said in a statement.

"Russia urges Tbilisi and Tskhinvali to show restraint and willingness to search for ways to resolve the crisis," the statement said.

"The meeting discussed a possible mobilization and the measures to ensure the safety of local residents," S. Ossetia's Interior Minister Mikhail Mindzayev said. "If Georgia continues its provocations our republic will respond with all available forces and means."

South Ossetia declared its independence from Georgia following the collapse of the Soviet Union in 1991. Hundreds died in the bloody conflict that followed.