Russia, US to discuss missile shield in Washington on March 26

Russian and U.S. officials will hold a new round of missile defense consultations in Washington on March 26, a spokesman for the U.S. Department of State said on Tuesday. 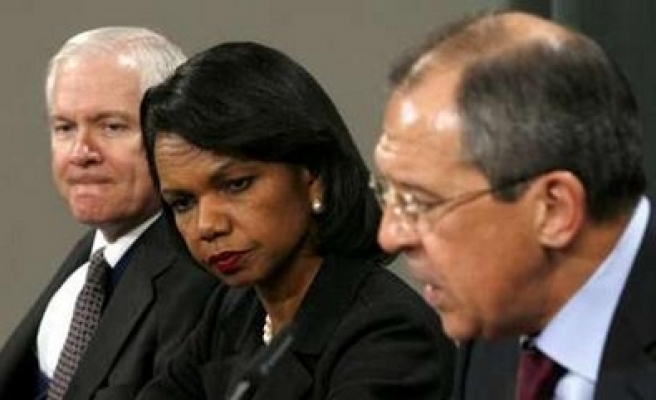 However, the top officials failed to reach agreement on Washington's plans to deploy a missile shield system in Poland and the Czech Republic, which Moscow views as a threat to its own security. Both sides agreed to continue negotiations.

A group of U.S. officials led by John Rood, Under Secretary for Arms Control and International Security, will meet on Wednesday with a Russian delegation led by Russian Deputy Foreign Minister Sergei Kislyak to discuss security and missile defense issues.

Washington has said that the missile defense shield the U.S. plans to deploy in Poland and the Czech Republic "would not be aimed at Russia," but intended to counter possible attacks from states such as Iran and North Korea.

During last week's meeting the U.S. proposed a series of confidence building measures to Russia, in particular offering to allow Moscow to monitor the proposed U.S. missile defense bases in Central Europe.

Russia had earlier proposed its radar stations at Gabala in Azerbaijan, and Armavir in south Russia, as alternatives to the U.S. plans.