Russia warns NATO ahead of Putin's visit to USA 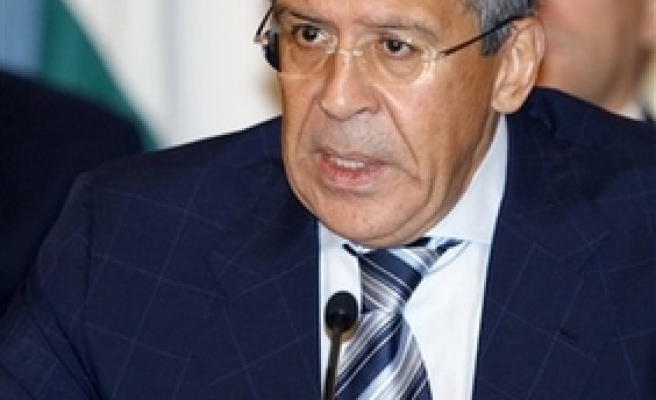 Speaking at the opening of a session of the Russia-NATO Council, Lavrov said Russia and the alliance "face difficult work" on issues including missile defense, Kosovo and the Conventional Forces in Europe treaty.

"These issues touch on key aspects of European and International security, and aspects of strategic stability," he said. "Of course, it's necessary to approach them in a way that reflects care for each other's stability and security — not taking any steps aimed at improving someone's security at the expense of the security of others."

Russia has been wrangling with the West over the Soviet-era treaty governing the deployment of conventional forces and U.S. plans to deploy missile defense facilities in Poland and the Czech Republic — former Soviet satellites that are now in NATO.

NATO Secretary-General Jaap de Hoop Scheffer said the meeting of ambassadors to NATO would allow Moscow and the alliance to seek ways to "build on the successes" and tackle issues on which they disagree.

"As Cold War adversaries, the task of building a genuine Russia-NATO partnership has never been an easy one," Scheffer said. However, he said that in the past decade Russia and NATO and made "good progress in building a durable, mutually beneficial relationship."

He cited cooperation on anti-terrorism efforts, including patrols in the Mediterranean Sea, improved interoperability of forces and joint efforts to confront drug trafficking from Afghanistan.

Scheffer said the Russian parliament's ratification last month of a treaty with NATO governing the status of forces sent to other countries would support cooperation in stabilizing Afghanistan.

Scheffer was to meet later Tuesday with President Vladimir Putin. His visit to Russia, which began Monday, comes ahead of Putin's trip to the United States for a meeting with President Bush that appears likely to focus on missile defense.

Moscow says it does not believe Washington's assurances that the planned facilities in Poland and the Czech Republic are meant to counter a potential threat from Iran, suggesting that they are aimed to weaken Russia's arsenal.