Russia on Sunday accused Western countries and media of a biased pro-Georgian position in the conflict in the breakaway Georgian region of South Ossetia. 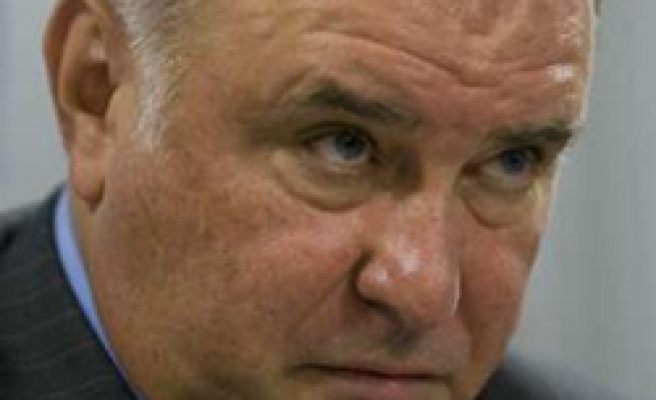 Russia on Sunday accused Western countries and media of a biased pro-Georgian position in the conflict in the breakaway Georgian region of South Ossetia and said this might hamper future relations with Moscow.

"This raises very serious questions about sincerity and their attitude towards our country and will of course be taken into account in the future when we hold talks and talk about global issues," Karasin said.

The United States warned Russia on Sunday that Russian military escalation in the Georgia conflict could have a "significant, long-term impact" on relations between Washington and Moscow.

"Our position is of course negative. It will of course be expressed when our minister (Sergei Lavrov) speaks on the phone with Secretary (of State Condoleezza) Rice," he said.

"Western media is a well-organised machine, which is showing only those pictures which fit in well with their thoughts. We find it very difficult to squeeze our opinion in the pages of their newspapers," he said.

"Just as it was 20-30 years ago, it remains the same today ... objectivity is not a typical trait of some Western journalists and television channels," said Karasin.

He also said Moscow was unhappy about the role of the United Nations Security Council in the South Ossetia crisis.

"The objectivity of the latest meetings of the Security Council is not at its best. But the UN is the only organisation of universal scale. Its role is rising," he said.