A man formerly held in the U.S. facility in Guantanamo Bay, Cuba, was killed Wednesday in a shootout with security agents in a North Caucasus republic, according to Russia's top security agency. 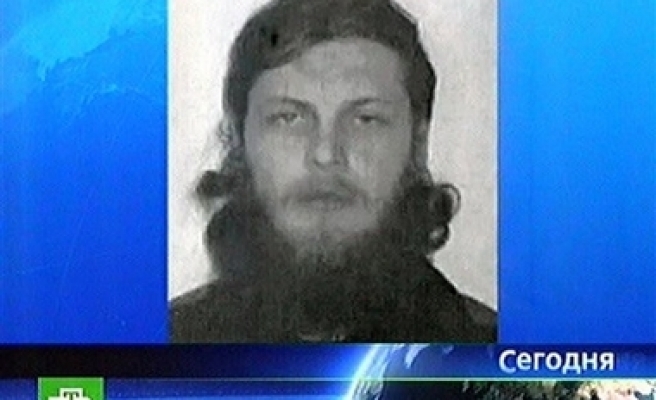 A man formerly held in the U.S. facility in Guantanamo Bay, Cuba, was killed Wednesday in a shootout with security agents in a North Caucasus republic, according to Russia's top security agency.

Ruslan Odizhev was killed amid gunfire that erupted when agents tried to arrest him and another man in Kabardino-Balkariya, a region near Chechnya, the Federal Security Service said in a statement.

The service, known by its Russian acronym FSB did not specify why agents were trying to detain him.

The FSB claimed Odizhev was the "spiritual leader" of Yarmuk, an Islamic organization.

The office of the republic's top prosecutor, Oleg Zharikov, claimed Odizhev was killed in Nalchik and that three homemade explosive devices were found on his body. It said he and a Anzor Tengizov were cornered by agents in the courtyard of an apartment building across the street from a mosque in the city.

Odizhev and six other Russians who had been detained in Afghanistan were released from Guantanamo in 2004 after investigators said they found no evidence of their involvement with the Taliban. Several were briefly jailed after returning to Russia.

In March, Human Rights Watch charged that the seven had been tortured or harassed and abused by Russian law enforcement agents since their return.

One of them, Rasul Kudayev, is in custody in Nalchik on charges of participating in the 2005 attack. His mother told The Associated Press this spring that he had been repeatedly beaten.

Two others, Ravil Gumarov and Timur Ishmuratov, were sentenced last year to prison terms of 13 and 11 years for blowing up a natural gas pipeline, even though they had been acquitted of the charges in an earlier trial. Last Mod: 27 Haziran 2007, 22:33
Add Comment