A Russian court on Thursday ordered the release of former Atomic Energy Minister Yevgeny Adamov, jailed earlier this year for embezzling more than $30 million and wanted for trial in the United States. 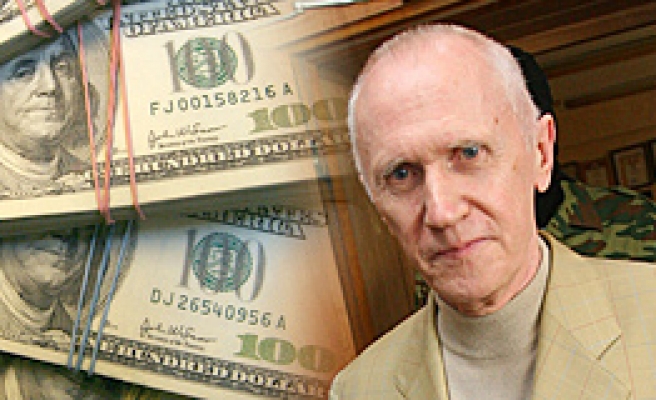 "He has been given a suspended sentence. The court changed his sentence to suspended," said Anna Usachyova, spokeswoman for Moscow City Court.

The court issued the ruling after hearing an appeal from Adamov's lawyers against the original five-a-half-year jail sentence. A member of Adamov's legal team said he would be freed later on Thursday.

Adamov was convicted of abuse of office and embezzling more than $30 million from the Russian budget. Prosecutors alleged he caused $1 billion worth of damage to the country's economy. Adamov has denied any guilt.

He has been charged in the United States with misusing $9 million in aid intended to improve safety at Soviet-era nuclear reactors in the 1990s.

In 2005, a federal grand jury in Pennsylvania charged Adamov with money laundering, conspiracy to transfer stolen money and securities, and tax evasion.

The former minister became the subject of an extradition dispute between Russia and the United States after he was arrested while visiting his daughter in Switzerland in May 2005.

A Swiss ruling to extradite him to Russia irked the United States, which wanted to try Adamov on its soil.