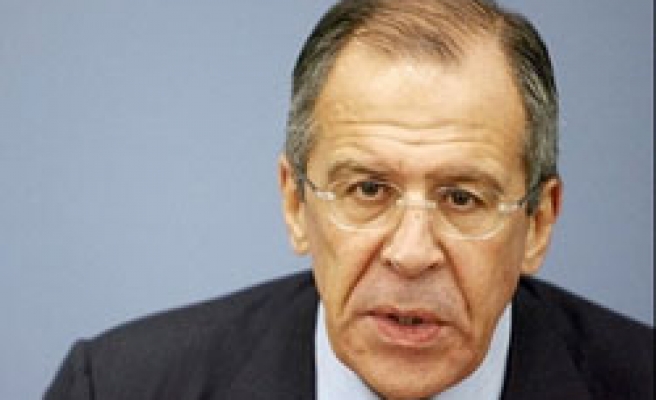 "Iran cannot acquire the status of an associated member, because
there is no such a status in the SCO. There is an observer status, and
Iran is an observer in the SCO," Lavrov told a news conference in
Dushanbe on Friday.

SCO expansion was not discussed at this ministerial meeting, he
said. However, an agreement that "practical measures which will allow
all observers without any exclusion to take part in all SCO activities
they are interested in was reached," Lavrov said.

"I hope that the leaders of the SCO member states - and it is
they who make final decision in the issue - will look into our proposal,
and we will move in this direction after they endorse it," Lavrov said.
Last Mod: 26 Temmuz 2008, 11:41
Add Comment