The channel said a journalist and a cameraman of Russia's state-owned RTR television company had been lightly wounded when filming the incident. 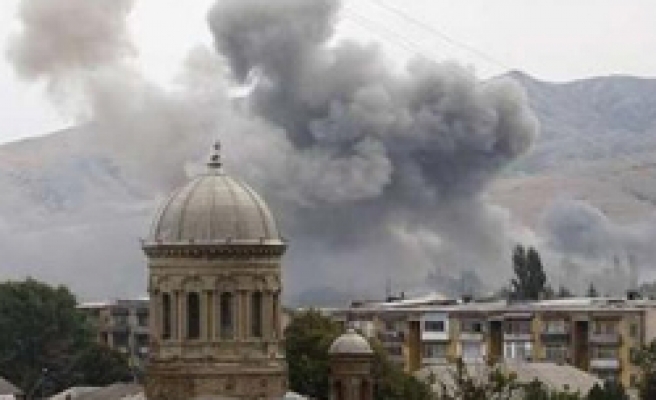 The commander of the Russian troops sent to help separatists in Georgia's breakaway region of South Ossetia was wounded in an exchange of fire with Georgian forces on Saturday, Russian state television reported.

Lt. General Anatoly Khrulyov was wounded when a column of armoured vehicles of his 58th army came under fire by Georgian forces outside the rebel capital of Tskhinvali, Vesti-24 channel said in a report early on Sunday.

It did not say how serious his wounds were. The channel said a journalist and a cameraman of Russia's state-owned RTR television company had been lightly wounded when filming the incident.

It was not clear if the armoured column had been taking part in five hours of heavy fighting between Georgian forces and South Ossetian rebels outside Tskhinvali which Russian television reported late on Saturday.

South Ossetia said the fighting on Tskhinvali's southern fringes had ended at about mid-night on Saturday. The separatists' site www.cominf.org said Georgian forces had lost 12 tanks and a bomber in the fighting.

The report could not be immediately verified.