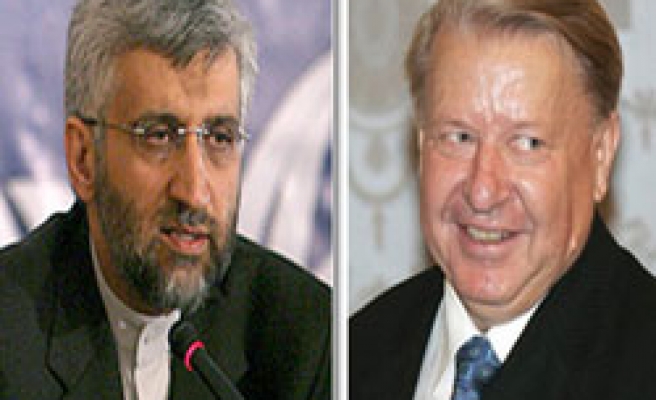 Sobolov is expected to meet on Monday with his Iranian counterpart Saedi Jalili and other high-ranking officials, ISNA said.

The talks are expected to mainly focus on Iran's nuclear programme and the latest developments concerning the nuclear power plant at Bushehr in southern Iran. Moscow is cooperating with Tehran on building the light-water reactor.

The two sides are also expected to discuss last month's halting of a cargo of Russian heat insulators destined for the Bushehr plant which has not yet been released.

Iranian Foreign Ministry spokesman Mohammad-Ali Hosseini said Sunday that Iran was in constant contact with Azeri officials and the Iranian embassy in Baku to enable the urgent release of the cargo.

The spokesman added that all international regulations were respected with regards to the cargo dispatch and the Azeris had no reason to halt the cargo.