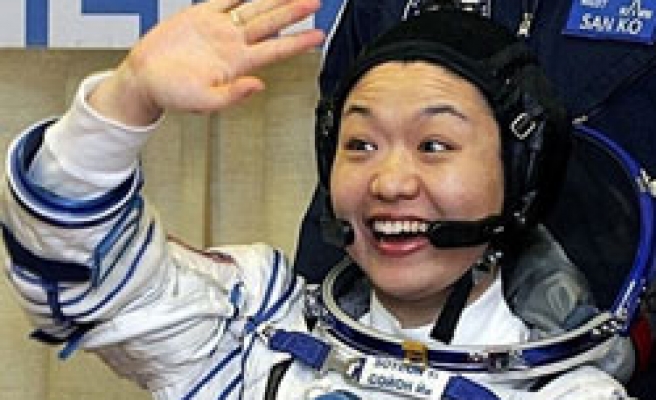 A Russian space capsule landed about 420 kms (260 miles) off course in Kazakhstan on Saturday but the crew was safe, an official at the mission control centre told Reuters.

Rescuers had established radio contact with the crew and Russian flight engineer Yuri Malenchenko confirmed all aboard were safe, the spokesman said.