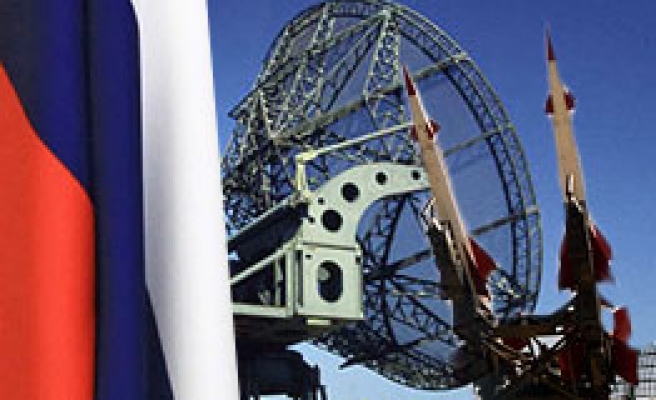 Alexander Drobyshevsky said the combat firing was set for March 19-21 and would be carried out by Air Defense (AD) troops, who arrived at the training ground from Birobidzhan, the capital of the Jewish Autonomous Region near the Chinese border, late on Sunday.

"AD troops of two AD units will fire over ten surface-to-air missiles at dummy targets for the first time since they were transferred to the Air Force," he said.

He said a signals unit had also arrived at Telemba from Khabarovsk (the Khabarovsk Region).