Chernovik's editor, Nadir Isayev, said his newspaper was not promoting "militant" Islam and was just following an independent editorial agenda. 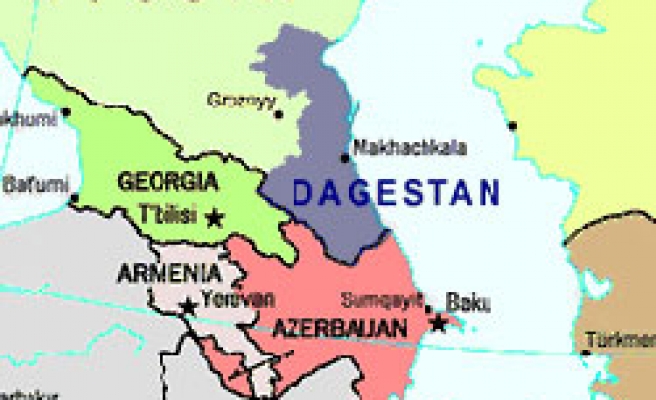 Russian authorities have closed a newspaper in the southern republic of Dagestan, accusing it of spreading Islamist views, Russia's Prosecutor-General said on Wednesday.

The Prosecutor-General's office said the newspaper Chernovik in mainly Muslim Dagestan had glorified fighters and insulted Russian federal forces in an article with the headline "Number One Terrorists".

Chernovik's editor, Nadir Isayev, said his newspaper was not promoting "militant" Islam and was just following an independent editorial agenda.

"One of the pillars of democracy is an independent media which can criticise the authorities," he said.

It is one of the poorest and most densely populated regions in Russia. Last winter people living in the capital Makhachkala shivered through power cuts.

The Brussels-based International Crisis Group (ICG) wrote in a report in June that Dagestan's socio-economic problems were driving young, disaffected Dagestanis to violence and that Islam had gained popularity.