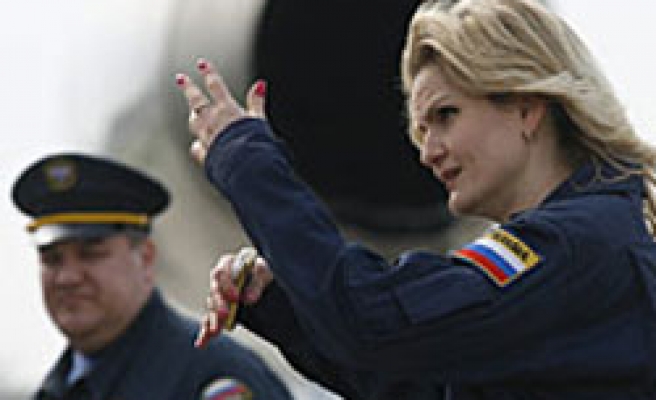 A Russian Il-76 airplane from the Emergencies Ministry's fleet delivered Saturday humanitarian aid to Myanmar, a spokesperson for the ministry said.

The Southeast Asian country attempts to recover from a cyclone that, according to official data, has left over 20,000 people dead and dozens of thousands homeless.

"The plane with humanitarian cargo landed in the capital of Myanmar, Yangon, at 5:30 a.m. Moscow time [1:30 GMT]," the spokesperson said.

Cyclone Nargis hit Myanmar last Saturday, devastating large parts of the country. Health official fear that the death toll is likely to rise to at least 100,000 people as rescue workers struggle to reach remote settlements, while the nationwide number of displaced people could reach millions.

The second plane with humanitarian aid to Myanmar is scheduled to depart from Russia on Sunday, May 11.

A state of emergency has been introduced in the five worst-hit areas - the Irrawaddy delta, the cities of Yangon and Pegu, and the states of Karen and Mon. Most of the deaths came in the low-lying Irrawaddy delta region.