ICTR spokesman Timothy Gallimore said that any extension would be discussed at the U.N. General Assembly meeting in New York in mid-September. 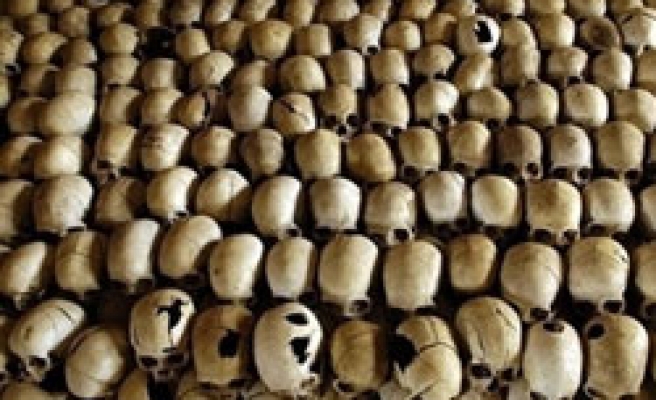 A U.N. court trying the architects of Rwanda's 1994 genocide said on Wednesday the world body was still studying proposals to extend its mandate, and that only its judges' mandate had so far been extended to 2009.

A spokesman for the Tanzania-based International Criminal Tribunal for Rwanda (ICTR) had said on Tuesday that the U.N. Security Council had extended the mandate of the court to the end of next year.

"What you got from me was not accurate," ICTR spokesman Timothy Gallimore said on Wednesday. "The judges are done. As for the length of time (of the ICTR mandate), it is not yet done."

Gallimore said any extension would be discussed at the U.N. General Assembly meeting in New York in mid-September.

The court was established in 1994 after ethnic Hutu militias slaughtered some 800,000 Tutsis and moderate Hutus in 100 days of carnage in the tiny central African nation.

To date it has delivered judgments in 32 cases, including five acquittals, and has also issued rulings in another two cases that have pending appeals. Critics including the Rwandan government have accused the tribunal in Arusha of inefficiency.