The newspaper said that under the terms of the deal no British soldier could enter Basra without the permission of Defence Secretary Des Browne. 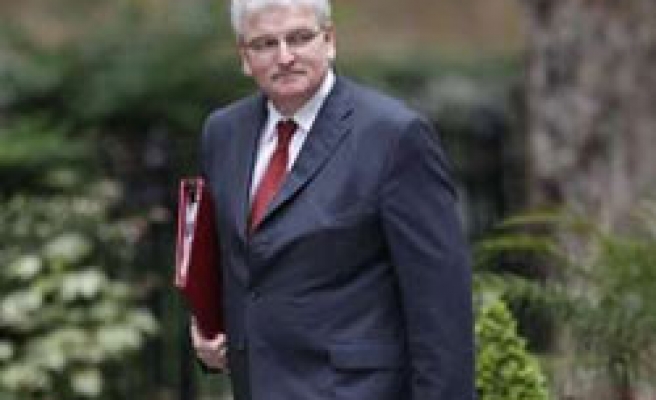 British soldiers in Iraq were prevented from coming to the aid of their American allies during battles in Basra because of a deal between British forces and the Mehdi Army militia, The Times reported on Tuesday.

The newspaper said that under the terms of the deal -- which it said was aimed at encouraging the Shia movement back into the political process -- no British soldier could enter Basra without the permission of Defence Secretary Des Browne.

The Times report claimed 4,000 British troops were forced to watch from the sidelines from almost a week while U.S. forces attackted fighters in the southern city because of the deal with the Shi'ite group led by the cleric Moqtada al-Sadr.

Britain's Ministry of Defence denied there had been any accommodation" with the Mehdi Army, and said British troops had not been able to join the battle because no plans had been made.

"There was no "accommodation" which prevented UK troops from entering Basra, the reason why troops were not sent in immediately was because there was no structure in place in the city for units to go back in to start mentoring the Iraqi troops,"

A spokeswoman stressed that the operation, which was codenamed "Charge of the Knights" and took place in March this year, was "planned, led and executed by the Iraqis".