US report said Turkey and Saudi Arabia is most likely to develop nuclear weapons if Iran acquires them. 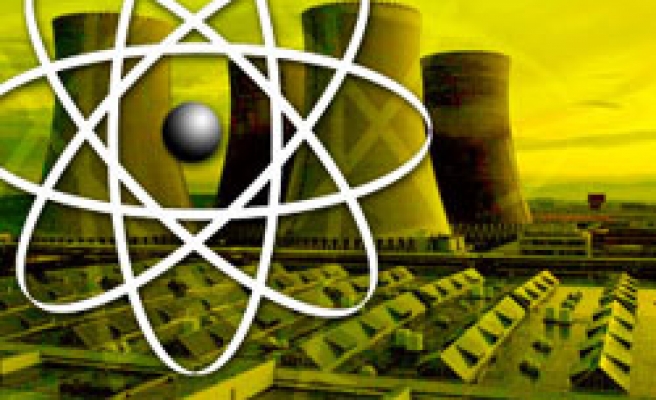 Saudi Arabia most likely would develop nuclear weapons if Iran acquires them, according to a report to the Senate Foreign Relations Committee.

Turkey also would come under pressure to follow suit if Iran builds nuclear weapons in the next decade, said the report prepared by a committee staff member after interviewing hundreds of individuals in Washington and the Middle East last July through December.

While Turkey and Iran do not see themselves as adversaries, Turkey believes a power balance between them is the primary reason for a peaceful relationship, the report suggested.

Egypt most likely would choose not to respond by pursuing its own nuclear weapons program, said the report prepared in late February and obtained Wednesday. The impact on relations with Israel and the United States were cited as the primary reasons.

Among its conclusions, the report said demands for nuclear energy and for matching Iran's nuclear progress virtually guarantees that three or four Middle Eastern countries will generate nuclear power by 2025.

And this, in turn, will reduce the obstacles to acquiring nuclear weapons, the report said.

The spread of nuclear weapons in the Middle East could reduce regional security and endanger U.S. interests, the report said.

In the next two or three years, the United States must take steps to restore Arab and Turkish confidence in U.S. security guarantees, the report concluded.

Otherwise, it said, "the future Middle East landscape may include a number of nuclear-armed or nuclear weapons-capable states vying for influence in a notoriously unstable region."