Four people, including a three-year-old boy who had been watching the military show, were severely wounded. 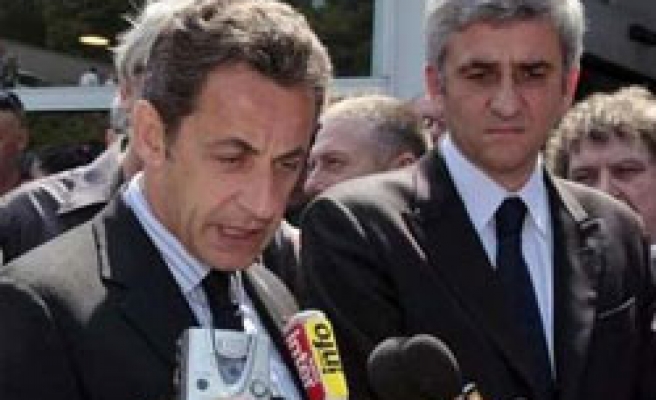 French President Nicolas Sarkozy blamed "unacceptable negligence" on Monday for an accident at the weekend in which a soldier fired live ammunition instead of blanks, wounding 17 people.

An inquiry has been launched into the incident, which occurred during a combat demonstration by the Third Marine Parachute regiment in the southern French town of Carcassonne.

"I am appalled. It isn't normal," Sarkozy said during a visit to the hospital in Carcassonne where some of the wounded were being treated. He said those responsible for "unacceptable negligence" should be punished.

"My reaction will be rapid and severe ... The whole of chain (of command) will have to explain itself, not just one person."

Defence Minister Herve Morin told France Info radio it was too early to say how the accident happened but added: "What is certain is that there were errors, procedural lapses."

An official in the army's communications division said the inquiry would determine why the solider had been carrying live ammunition and the circumstances which led to them being used.

Four people, including a three-year-old boy who had been watching the military show, were severely wounded. An official in a Toulouse hospital where the boy was being treated said his condition had stabilised.