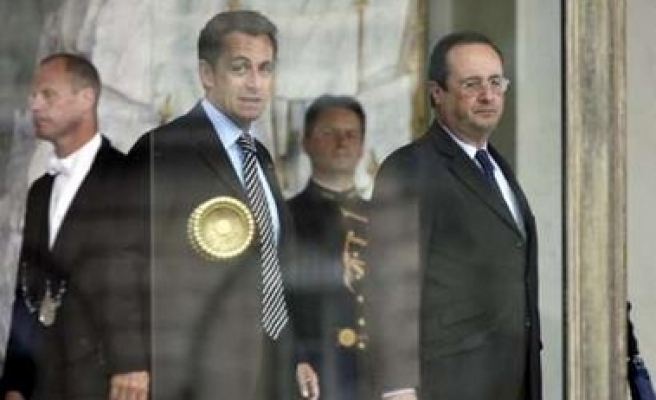 He named ex-finance minister Jean-Louis Borloo as government number two and head of an environmental super-ministry to replace Alain Juppe, a former prime minister who had to resign when he failed to win a seat in Sunday’s vote.

Former agriculture minister Christine Lagarde replaces Borloo at finance, the first woman to take the post, with Michel Barnier taking over from her at agriculture.

Sarkozy added half a dozen junior ministers to the government, some of them from the left and from ethnic minorities in line with his declared policy of ‘openness.’

But most of the 15 ministers, seven of them women, appointed last month after Sarkozy’s presidential poll defeat of the Socialist Segolene Royal remain in their posts in the new government.

A special session of the National Assembly is to be convened in late June to push through a first round of reforms, including changes to the tax system aimed at jump-starting the economy and lowering 8.2 percent unemployment.

Final results from Sunday’s vote gave Sakozy’s Union for a Popular Movement (UMP) 318 seats in the 577-member Assembly and its ally the New Centre 21.

The Socialist Party has 190 seats, and the Communists 17. The MoDem party of third-placed presidential candidate Francois Bayrou did better than expected with five seats. Last Mod: 19 Haziran 2007, 15:49
Add Comment