Assad is among some 40 foreign leaders who will be in Paris for the July 13 summit. 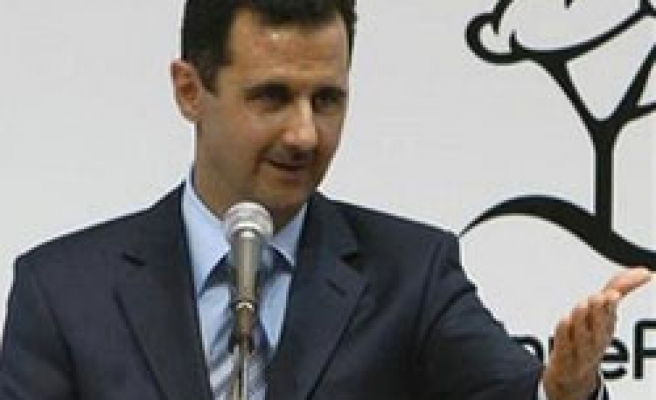 The one-on-one meeting held on the eve of a summit to launch a new Union for the Mediterranean is "because the two countries have things to say to each other and things to build," said a presidential aide.

Former President Jacques Chirac cut off official contacts with Damascus over charges of Syrian involvement in the February 2005 assassination of former Lebanese premier Rafiq Hariri, who was a friend of Chirac's. Damascus has denied the claims.

Assad is among some 40 foreign leaders who will be in Paris for the July 13 summit that will see European countries come together with states in the Mediterranean region including Arab nations and Israel to improve cooperation.

French officials said human rights, Lebanon and the Israeli-Syrian peace track would be discussed during the meeting, the first between the leaders since Sarkozy moved to restore high-level ties.