Sarkozy to name PM on first day in charge 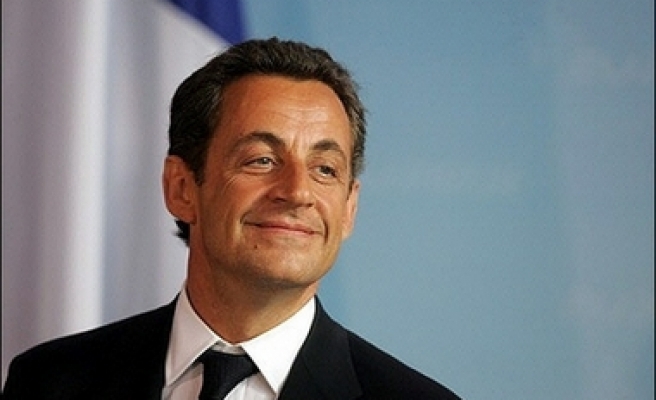 Shortly after taking over from Jacques Chirac on Wednesday, Sarkozy underscored his intention to carry out a series of reforms, such as modernizing the country's inflexible economy, which the prime minister will be in charge of implementing.

Fillon, 53, masterminded Sarkozy's campaign and worked with powerful trade unions to push through sensitive reforms, making him a natural choice to spearhead changes to labor laws and France's pensions system.

Sarkozy and Fillon held a breakfast meeting on Thursday just hours before the new prime minister is due to take office in a handover ceremony at 0900 GMT, heightening speculation that Fillon would be appointed for the job.

Fillon's openness to negotiation with the unions is a key asset, and one that will be crucial in pushing through reforms.

Union leaders have already said that the fact Sarkozy won 53 percent of the vote in the May 6 presidential run-off ballot did not mean they had to accept the measures in his programme.

Sarkozy's cabinet, which is expected to be unveiled on Friday, will also want to avoid a repeat of last year's botched youth labor reforms, which Prime Minister Dominique de Villepin was forced to withdraw after nationwide protests.