French President Nicolas Sarkozy said on Tuesday he would draw conclusions from the results of local elections on Sunday that are expected to result in losses for his centre-right UMP party. 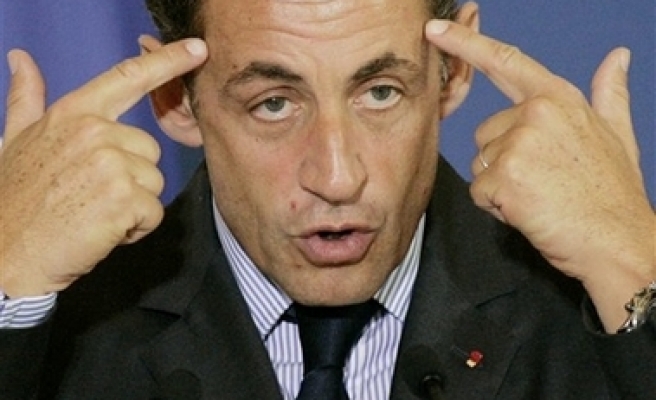 The opposition Socialists chalked up several big gains in the first round of the election last Sunday and are well placed to retain control of the capital Paris and take control of several big cities from the right after the runoff on March 16.

Sarkozy, who has pledged to continue his agenda of economic reform whatever the outcome of the election, said it was not his role as president to get involved in the local election campaign but he added:

"Once the definitive results are in after the second round, all political leaders, myself first of all, will have to draw the lessons from the election," he told reporters.

"The people will have spoken. I will naturally take into account what they will have said."