Saudi Arabia has reestablished full diplomatic ties with the neighbouring Gulf Arab state of Qatar after a five-year hiatus and will send an ambassador to Doha ahead of a visit by Crown Prince Sultan this week. 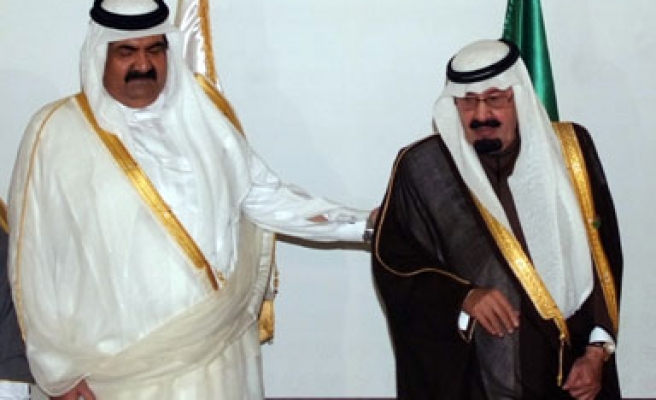 The official Saudi Press Agency said on Sunday that ambassador Ahmed bin Ali al-Qahtani had taken up his post. Crown Prince Sultan is due in Doha on Monday.

Riyadh withdrew its ambassador to Doha in 2002 in protest at coverage of Saudi Arabia on Qatar-funded news broadcaster Al Jazeera, and over Qatar's independent political line.

Observers say Al Jazeera, the most popular news network in the region, has toned down its coverage of Saudi affairs over the past year as a prelude to Saudi-Qatari rapprochement.

Diplomats say Qatar continues to forge an independent foreign policy, attempting to mediate behind the scenes in inter-Arab disputes such as Lebanon and Palestinian infighting where Saudi Arabia seeks the lead.