"These are all new detainees," an Interior Ministry spokesman said. 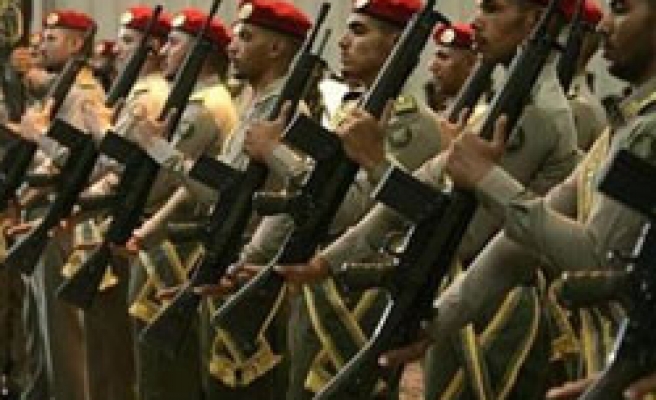 "These are all new detainees," an Interior Ministry spokesman said.

The kingdom arrested hundreds of "suspects" in 2007.

A report read out on Saudi television said the detainees included a cell in the Red Sea port city of Yanbu, close to oil export terminals and petrochemical plants, and another in the Eastern Province where the bulk of kingdom's oil sector is located.

"Security forces managed to arrest one cell in the Eastern Province led by African residents ... they tried to work in the oil sector and it became clear they were spreading "militant" thought and collecting funds to send them abroad," it said.