Saudi Arabia likely to grow by 4% this year

Saudi Arabia's economy, the largest in the Arab world, may grow as much as four per cent this year, more than previously expected, on a possible rise in oil output, Samba Financial Group said yesterday. 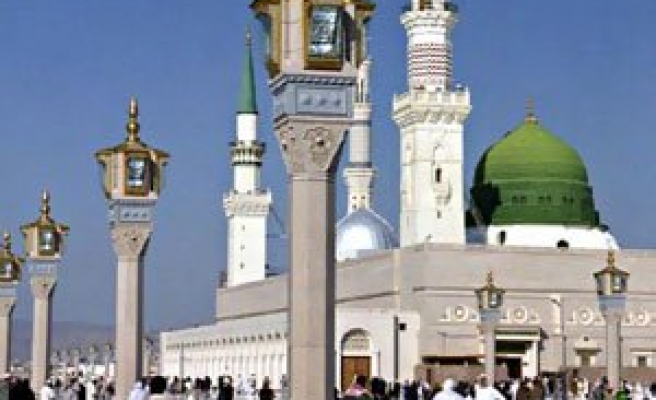 Bourland said the Organisation of Petroleum Exporting Countries (Opec) may raise its oil production cap on rising oil prices, allowing Saudi Arabia, which is also the world's largest oil exporter, to pump more from its fields.

Saudi Arabian officials said earlier this month that the kingdom was producing 8.5 million bpd, he said.

"Opec could put more oil in the market in the second half of the year which means real GDP numbers could go up," Bourland said.

"We could revise GDP figures up by between one and 1.5 percentage points."

The bank had forecast Saudi Arabia's gross domestic product growth at 2.43 per cent in February this year.

Samba could also revise upward its forecast for US light crude by as much as $4 from $58.50 a barrel on strong growth in China, Bourland said.

"Any adjustment in our forecasts is likely to be upward," Bourland said. "Growth in China is strong and US growth doesn't look bad at all," he added.

The country's project growth rate of four per cent would still be the slowest in five years.

Saudi Arabia's nominal GDP has roughly doubled in size since 2001 on a near tripling in oil prices in the five years to July 2006 on the back of surging global demand.

Oil accounts for about 75 per cent of government revenue.