A friend of Saudi Arabia's most popular blogger says authorities have released the writer months after arresting him without charge. 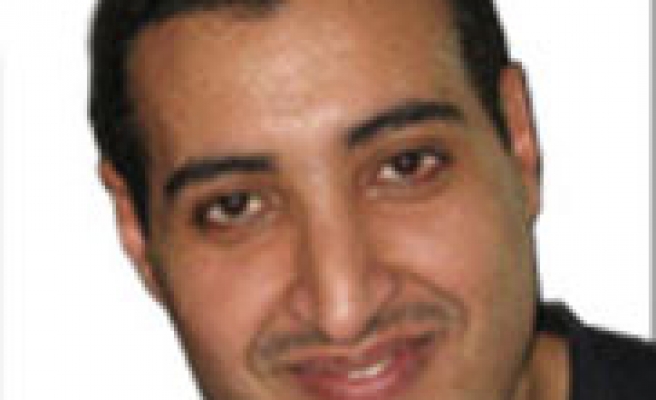 Fouad al-Farhan is one of the few Saudi bloggers who uses his real name. His blog discusses freedom, justice, equality and Islamic values — frequently touching on subjects that are sensitive or taboo in Saudi society. After his arrest, a letter was posted on his Web site saying Saudi authorities were after him for writing about political prisoners.

Ahmad al-Omran, al-Farhan's friend said Saturday he learned of the release through a text message sent to his mobile phone by al-Farhan's wife.