The appeals court found that the defendants are protected under the Foreign Sovereign Immunities Act. 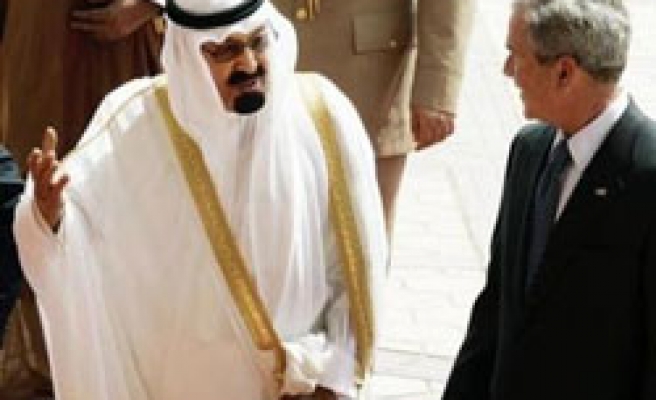 The Kingdom of Saudi Arabia, four princes and other Saudi entities are immune from a lawsuit filed by victims of the Sept. 11 attacks, a federal appeals court ruled on Thursday.

The ruling by the Second Circuit Court of Appeals in Manhattan upheld a 2006 ruling by U.S. District Judge Richard Casey dismissing a claim against Saudi Arabia, a Saudi charity, four princes and a Saudi banker of providing material support to al Qaeda before the Sept. 11 attacks.

The appeals court found that the defendants are protected under the Foreign Sovereign Immunities Act.

The court also noted that exceptions to the immunity rule do not apply because Saudi Arabia has not been designated a state sponsor of terrorism by the U.S. State Department.