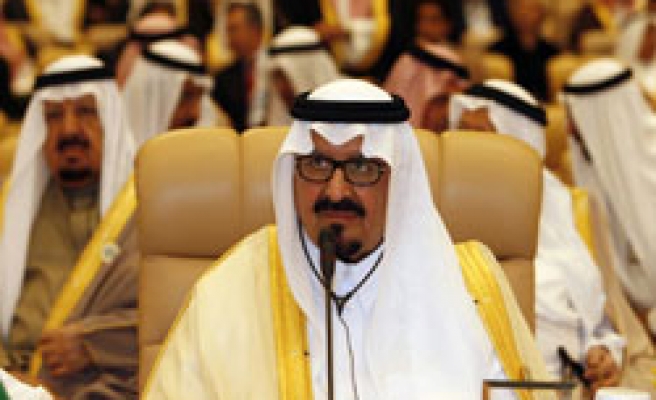 The crown prince, thought to be in his early 80s, arrived in Geneva on Sunday evening with a large retinue for "regular medical tests", SPA said without giving more details.

The crown prince had an intestinal cyst removed in Saudi Arabia in 2005 and diplomats say he is in weaker health than King Abdullah, who is thought to be in his mid-80s.

He visited Morocco earlier this month for a holiday, Saudi media said.