Saudi may start growing rice in Thailand by end '08

Saudi Arabia, one of the world's top rice buyers, is likely to start investing in rice farms in Thailand by the end of 2008 in a move to boost security of food supply, industry sources and traders said on Friday. 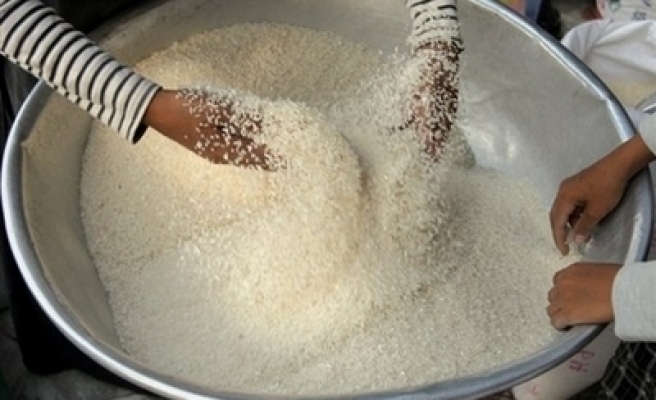 "Those interested will be looking at meeting domestic demand and then exporting to neighbouring Gulf Arab countries, mainly the United Arab Emirates," he told Reuters.

India, the world's second-biggest rice exporter in 2007, banned all non-basmati rice shipments in March, one of a series of protectionist measures worldwide that triggered a wave of panic buying, causing benchmark Thai prices to nearly treble.