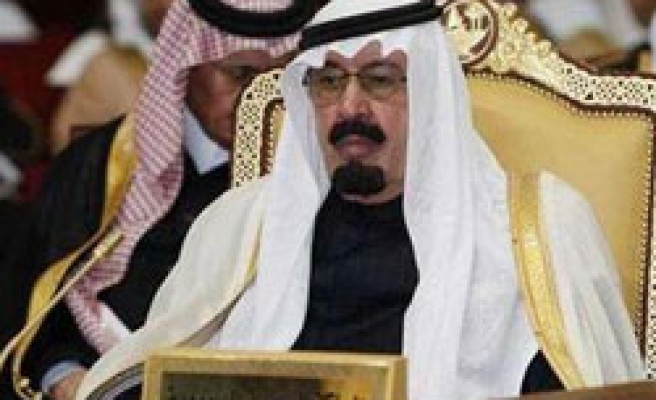 He called for the World Bank to arrange an international meeting to discuss the poor-country initiative.

The price of crude has more than doubled in a year to almost $140 a barrel, triggering protests from Brussels to Bangkok over rising fuel costs that threaten the world's economy.