Saudi Arabian Trade and Industry Minister Hashem Yamani has resigned, the official news agency SPA reported on Monday, amid criticism over rising inflation in the kingdom. 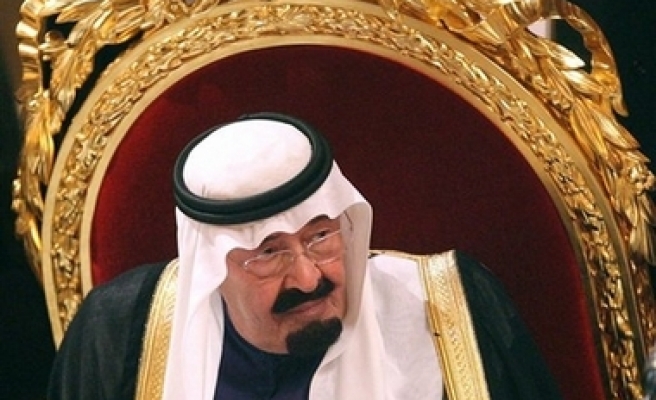 King Abdullah named Abdullah Zainal as the new minister, SPA said, without giving further details. Zainal has previously been a minister of state and head of the chamber of commerce in the city of Jeddah.

Yamani was among officials who was criticised in Saudi newspapers when inflation hit 7 percent in January, its highest level in the world's biggest oil exporter in more than a quarter of a century.

The Saudi economy is the largest in the Arab world.