School failure harder on girls than boys -US study 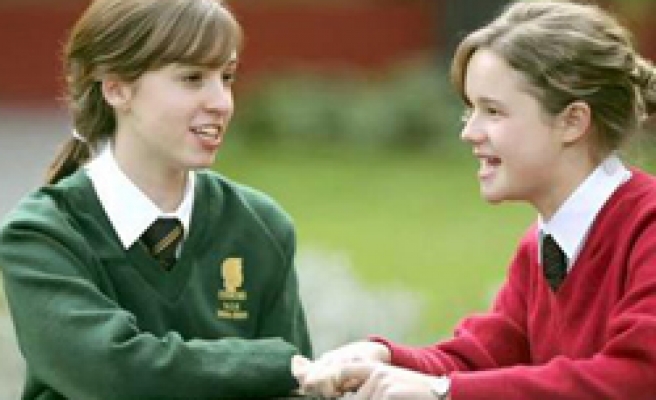 They said adolescent girls who are expelled, suspended or drop out of high school before they graduate are more likely to have a serious bout of depression by age 21 than boys with similar experiences.

"For girls there are broader implications of school failure," said Carolyn McCarty, a University of Washington researcher whose study appears in the Journal of Adolescent Health.

"We already know that it leads to more poverty, higher rates of being on public assistance and lower rates of job stability. And now this study shows it is having mental health implications for girls," McCarty said in a statement.

The study was drawn from data on more than 800 people in Seattle, Washington, and included people from 18 schools in high-crime neighborhoods.

The group was split evenly by gender and nearly half were white, 24 percent were black, 21 percent were Asian-American and the rest were from other groups.

"This gender paradox shows that while school failure is more atypical for girls, it appears to have more severe consequences when it does occur," McCarty said.