Solobacterium moorei is the organism largely responsible for chronic bad breath, or halitosis, biologists reported Saturday at the annual meeting of the American Association for Dental Research in Dallas. 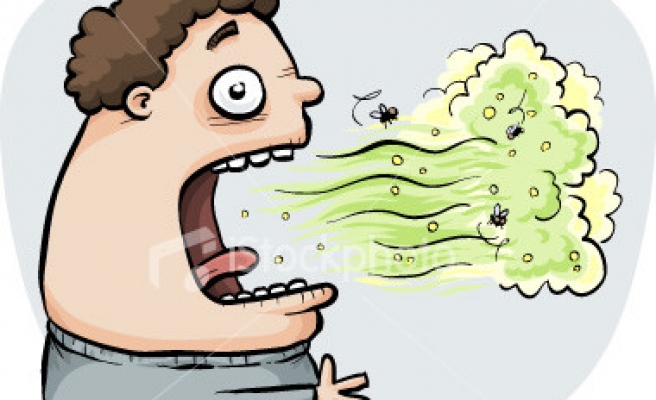 Persistent bad breath, which can be very embarrassing, is often caused by the breakdown of bacteria in the mouth, producing foul-smelling sulfur compounds that reside on the surface of the tongue. "Tongue bacteria produce malodorous compounds and fatty acids, and account for 80 to 90 percent of all cases of bad breath," said Betsy Clark, a student at the State University of New York at Buffalo School of Dental Medicine. Some cases of bad breath originate in the lungs or sinuses.

In a study of 21 people with chronic bad breath and 36 subjects without this problem, Clark and colleagues found S. moorei in every patient that had halitosis compared with only four comparison subjects. The four people without halitosis infected with S. moorei all had periodontitis, an infection of the gums that can also lead to chronically bad breath.

Haraszthy point out that, at present, "not much is known about this particular organism."

"As we identify and find out more about the bacteria that cause bad breath, we can develop treatments to reduce their numbers in the mouth," Clark added in a university-issued statement.

As reported Friday on Reuters Health, the same team of investigators has found that brushing twice a day with antibacterial toothpaste and using a toothbrush with a built-in tongue scraper can eliminate chronic bad breath.