Scientists have identified the brain circuits that play a key role in helping us pay attention, a finding that may help explain why things go wrong in diseases such as Alzheimer's and attention deficit disorders. 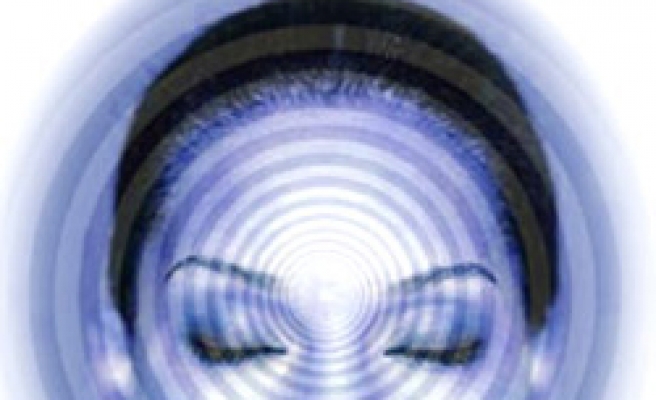 The finding published in the journal Nature could provide a new target for potential drugs to treat some neurodegenerative conditions and attention deficit hyperactivity disorder or ADHD, the researchers said.

"What we have identified is the way this works in one particular area of the brain," said Alex Thiele, a neuroscientist at Newcastle University, who led the study.

"If we ever want to have a smart drug for diseases like Alzheimer's, we need to understand this level of detail."

Alzheimer's is a degenerative condition for which there is no cure. An estimated 24 million people worldwide suffer from the memory loss and problems with orientation that signal Alzheimer's and other, less common forms of dementia.

Existing drugs such as Aricept from Pfizer
Add Comment