Scientists have discovered that vegetables - such as broccoli- can significantly lower your risk of cancer. 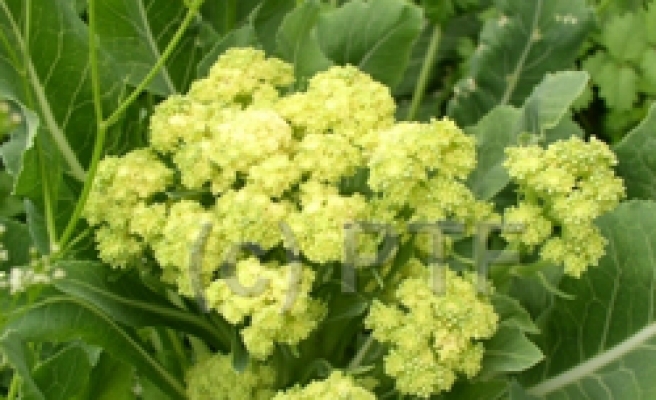 They believe may help prevent or slow the progress of cancer.

Lead scientist on the new research, Professor Richard Mithen of the Institute of Food Research (IFR), said: "Eating a few portions of broccoli each week may help to reduce the risk of cancer. Some individuals, who lack a gene called GSTM1, appear to get less cancer protection from broccoli than those who have the gene.

"Our studies suggest that this may be because if you lack the gene you cannot retain any sulforaphane inside your body, it is all excreted within a few hours. However, if you consume larger portions of broccoli, or broccoli with higher levels of sulforaphane, such as the 'super broccoli', you may be able to retain as much sulforaphane in your body as those who have the gene. Eating larger portions may have additional benefits since broccoli is also a rich source of other vitamins and minerals".

When you chew broccoli, its cells rupture, releasing an enzyme that produces a class of chemicals called sulphoraphanes.It belongs to the crucifer family of plants which includes the brassica vegetables cabbage, cauliflower and Brussels sprouts, and the closely related Chinese cabbage and turnips.

The most distinctive characteristic of crucifers is that their tissues contain high levels of glucosinolates.

When they are eaten, glucosinolates are broken down to release isothiocyanates. There is a well established body of evidence to show that isothiocyanates are among the most potent dietary anticarcinogens known.

A protein in broccoli called ESP plays a role in pushing the balance towards the sulphur-poor sulphoraphane.

Heating the broccoli destroys the ESP, tipping the balance in favour of the beneficial sulphoraphane.

But cooking broccoli conventionally does not help, as the enzyme that produces sulphoraphanes in the first placed is also destroyed.

One way to ensure high levels of the beneficial compound may be to eliminate the genes that code for the ESP protein. This could be done by making hybrids with wild strains, say scientists.